How We Can Fix Congress

How We Can Fix Congress

We’re live in California’s 48 the Congressional District (CA48), and we have an idea for fixing Congress which, when distilled down to its barest elements, is this – Members of Congress need to meet much more regularly with the people they represent. For this to happen, we need to organize districts into communities of about 30,000 people each – the number used in the Constitution as the ideal figure for a district size. We’re calling the idea, “Congressional Communities.” In order to explain this idea of how we can fix Congress in greater detail, we’re going to be going around CA48 filming ourselves behaving the way we’d behave if we were a member of Congress.

A very important point – none of us are running for office and have no interest in running for office. Our interest is in getting the idea for Congressional Communities out to the people in our district and to people in districts around the country, in the hopes of building a “How To” guide so that every district around the country organizes itself into Congressional Communities. Here’s a list of more than a dozen things we’ll be doing that seem to us to be basic to good representation. We’ll be going into greater detail on each of them in subsequent blogs.

As we film ourselves meeting with people in CA48 to explain this idea, we will be posting short videos to help people around the country see what we’re doing. We will be reaching out to members of Congress for their reaction. Are they going to support the efforts? If elected (or
re-elected), will they agree to spend the time at the local Congressional Community level? Will they be willing to dedicate one staff member to each individual community? 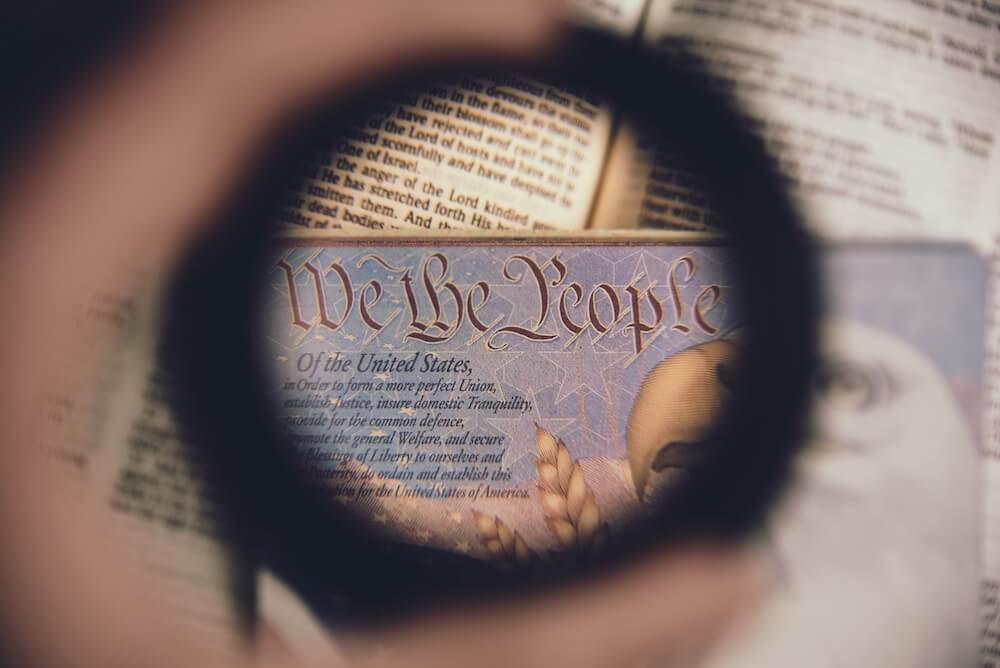 One more thing. There’s a quote attributed to John Lennon that we have found applies to many areas of life, not just Congress – “Without structure, there is nothing.” None of us has even been able to find the source of that quotation to verify whether John Lennon said it or not. But it resonates. We already have a wonderful structure of government based on the U.S. Constitution. But Congressional Districts are not discussed in the Constitution. There is little conversation anywhere about their structure. Fortunately, the Constitution provides us with the rights and flexibility to work on districts, to make their structure better. Here’s a quote we know we can safely ascribe to John Lennon: “Power to the people.” We believe we have that power. We can fix Congress.